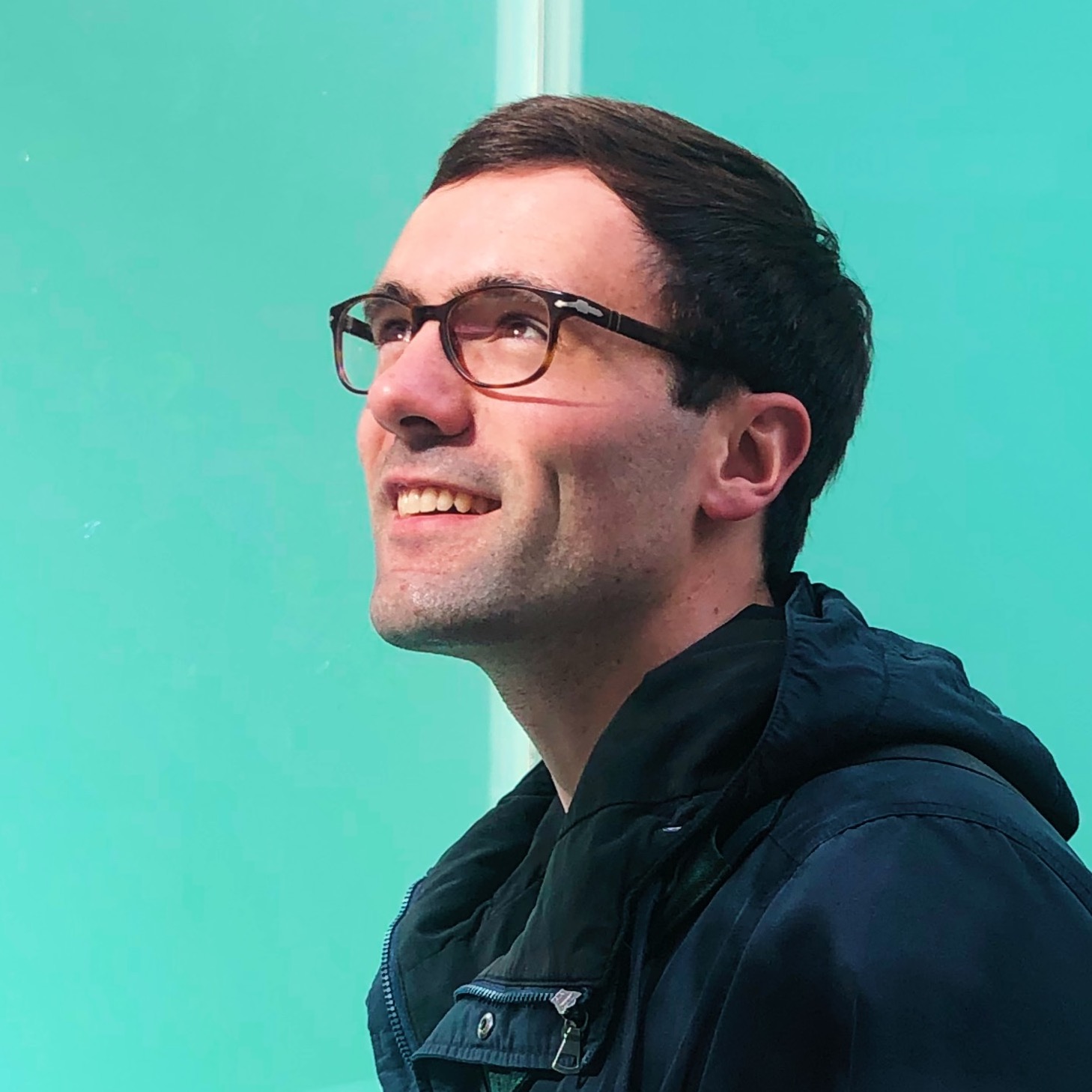 Before making the switch to Figma, it didn't take long for me to notice just how much the collaborative design tool reshaped the ways that I worked with developers. Before Figma, it was normal for me to wait until a design was nearly, or more often, completely finished before sharing it with those on the engineering team, and for good reason. Sharing designs with developers, or really, anyone outside of the design team was often a cumbersome and time-consuming feat. Sometimes, by the time screens and assets were exported, designs were already outdated. It was a frustrating experience that left many collaborators unable to provide meaningful feedback. That resulted in too many surprises down the line and feelings of being left out of the design process.

When I realized the incredible difference that collaborating early with developers can make, I wanted to learn more from others in the industry about how their teams involve developers and how they're approaching the handoff process. I was lucky enough to be able to speak with a few of the talented designers and developers from Dropbox, Expedia, and Cash App to hear their thoughts and perspectives. Ok, ready to dive in?

Getting your developers started with Figma

On her small team at Dropbox, Carola Pescio Canale is the only designer, but works closely with five developers for nearly every design project. Because of this, it's important that she be able to consistently and efficiently share her Figma files with her team. In our conversation, Carola shared with me that she will create a file for each of the big projects she's working on, with pages inside that hold all of the many iterations and versions. This means that for her, she only needs to share a single link with developers on her team. All of the comments, prototypes, and iterations along the way will always be visible and easily accessible via that link.

Inviting another team member into your projects or files is as easy as clicking the blue Share button in the top right corner. Owners and Editors of files have the ability to invite others either by their email address or just by copying and sharing a link. When you invite another person, you can set their role to either an Editor or a Viewer. Unlike Editors, Viewers don't require a paid license and can be added for free, still allowing them to inspect, export assets, view code, comment, and even navigate through prototypes. To learn more about Permissions in Figma, check out this article in our help center.

Tip: If you belong to a team that's using Figma for Organization, domain capture automatically adds any existing Figma members with a verified email address to your organization, making it even easier to share files with others in your company.

After the Figma file for the project has been created, using the Sharing modal, Carola's able to copy a sharable link to the file and paste it right into the design spec within Dropbox Paper for everyone on her team to see. This document isn't a traditional handoff spec, as you won't find any redlines or callouts, because developers on her team are able to view all of the implementation details directly from Figma. Rather, it's a deep-dive into the relevant iterations, problem definitions, links to research, and general documentation.